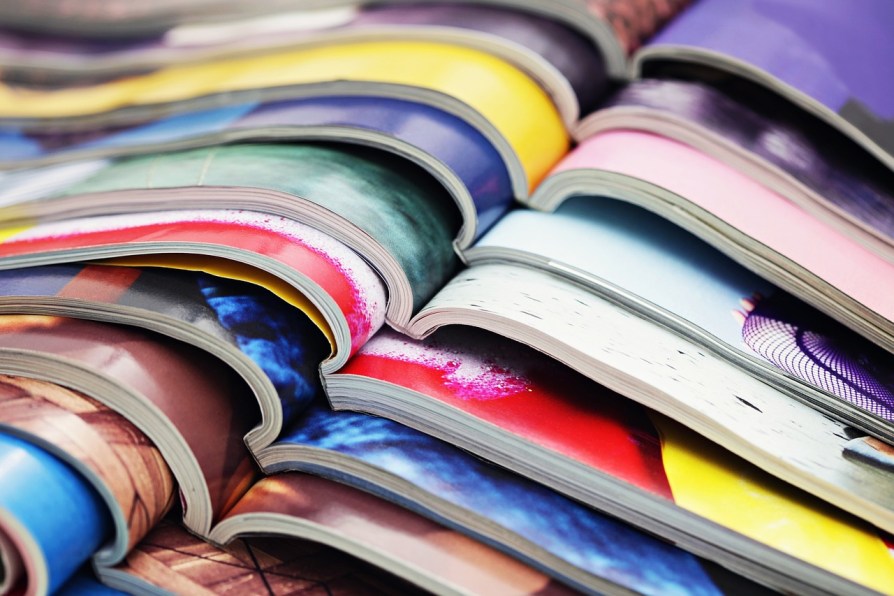 I originally published this article in July 2016 on the website of Caffeinated Press, the now-closed niche press that I co-founded and which operated 2014-2019. Because the content remains useful, I’ve reposted it here, but without significant modification.

I recently enjoyed a lovely email conversation with a local author whose book we at Caffeinated Press declined to publish. She successfully passed the first hurdle in the query chain — she had a good pitch, with a lovely sample — and on the strength of that query, we solicited the entire manuscript. Yet after reviewing her magnum opus, we concluded that the project wasn’t a good fit for us, despite that the work was well-written and certainly relevant to a West Michigan audience.

The novel included very heavy Christian Reformed themes. Too heavy for us, but not quite pure enough for the local religious publishers.

The book is worth reading. It’s worth publishing. It’s not aligned with our catalog, unfortunately. And, on reflection, I suspect the author will have a really tough time positioning the work in its current form with any publisher.

The problem that this author experiences is by no means uncommon. Writers write what they write, but not everything that gets written can be positioned effectively on the open market. It’s therefore imperative for authors who intend to seek publication that their work aligns with the current market needs of publishers. (Of course, if you’re writing to self-publish, or writing for the sake of the art, this rule obviously isn’t as salient.)

Your best against goodness-of-fit rejections? Look at what the market already supports. If you can position your work solidly within a constellation of known sellers, you’ll do a better job of convincing a hesitant agent or publisher to give you the green light.

Publishers generally complete an estimated profit-and-loss budget for any given title. Part of a P&L is to level-set sales expectations based on sales for the nearest competing titles. When you write material whose nearest competitors perform poorly in a bricks-and-mortar bookstore environment, the odds you’ll win a contract decline precipitously.

Six Nuggets of Advice for Novelists New to Publishing

There Be Dragons Here: Thoughts About Running a Small Press