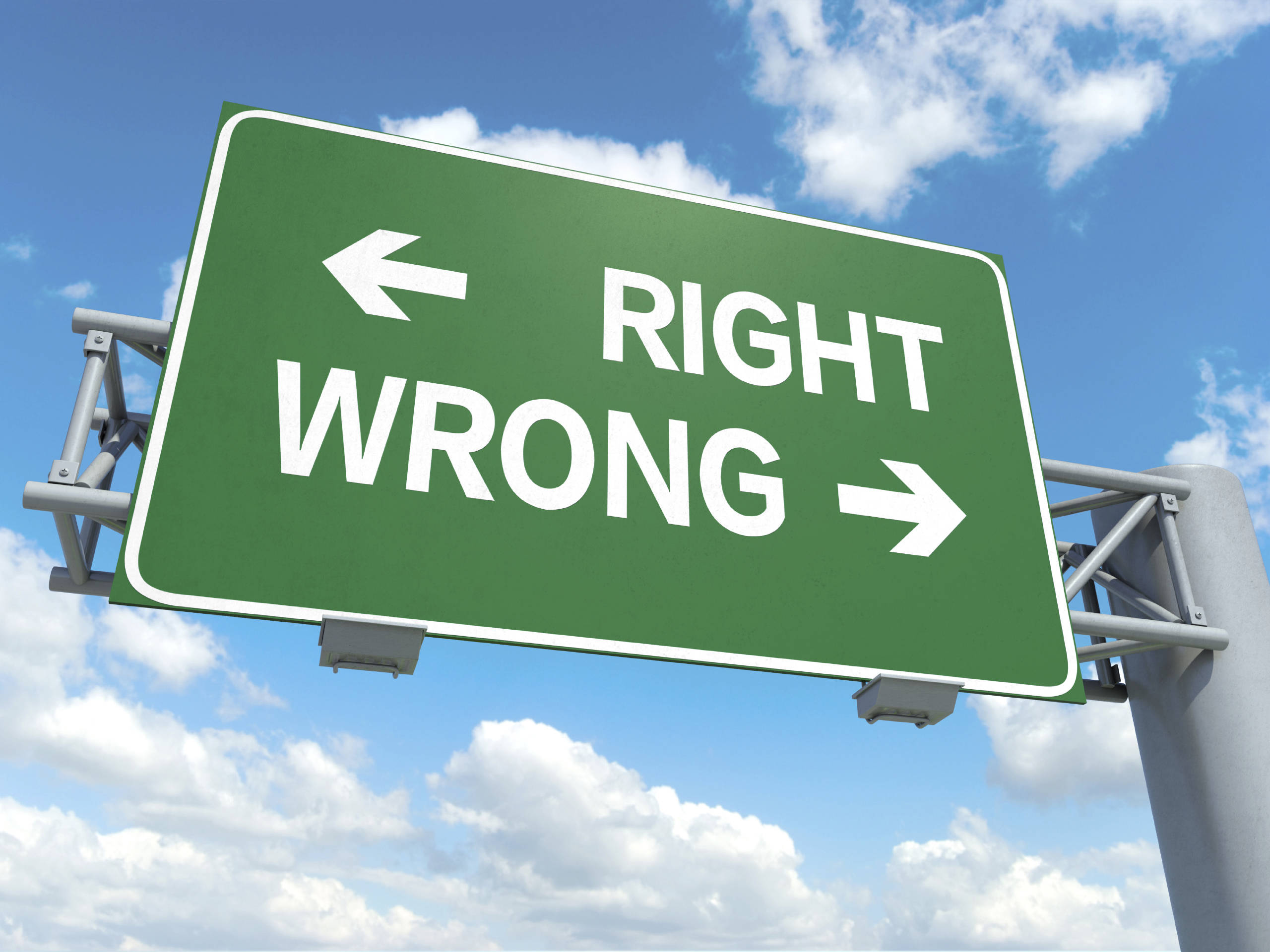 I originally published this article in June 2016 on the website of Caffeinated Press, the now-closed niche press that I co-founded and which operated 2014-2019. Because the content remains useful, I’ve reposted it here.

A good story usually demands a strong plot, and a strong plot is advanced through the skillful use of conflict.

Conflict, of course, starts with characters who think and act in specific ways; their patterns of behavior set the contours of how conflicts begin, progress and resolve over the narrative arc of the story.

The most common “broad moral paradigms” include:

A few other points warrant mention.

Second, many people mix their metaphors. They’ll follow the duty-bound approach of a Kantian for most things, but resort to consequentialist thinking when they want a free pass that Kant won’t offer. Or they’ll follow their scripture in their personal life but follow a care-ethic approach in their professional life. Again, consistency isn’t common, nor is it necessarily a desirable trait. But to the degree that people are inconsistent, they’re often consistently inconsistent.

In practice, adherents of each of these schools might come (correctly! and legitimately!) to different conclusions given the same case study. Consider the following hypothetical:

Bob arrives at work at 8 a.m. He sees his co-worker, Sally, arrive at 9 a.m. — but he discovers that she wrote 8 a.m. on her timesheet. After a bit of peeking, he concludes that she’s been faking her time card for several months, bilking her employer out of hundreds of hours of wages. Bob considers what he should do with his knowledge of Sally’s behavior.

In this situation, people can legitimately arrive at different conclusions.

Sometimes people get confused and think that because different people can make different ethical decisions for different reasons, that therefore morality as a concept is unworkable. Untrue. The complex moral reasoning of most ordinary people resembles the Myers-Briggs Type Indicator: One or two paradigms are dominant, another one or two sometimes crop up, and others almost never make an appearance.

If your characters consistently behave as humans would behave in the real world, then not only are your characters more plausible, but the conflicts generated by their clashes are more powerful. Never underestimate the power of base moral conflict to drive tension and keep a plot advancing. When done well, these psychological studies drive powerful reader engagement and lead to more compelling stories.