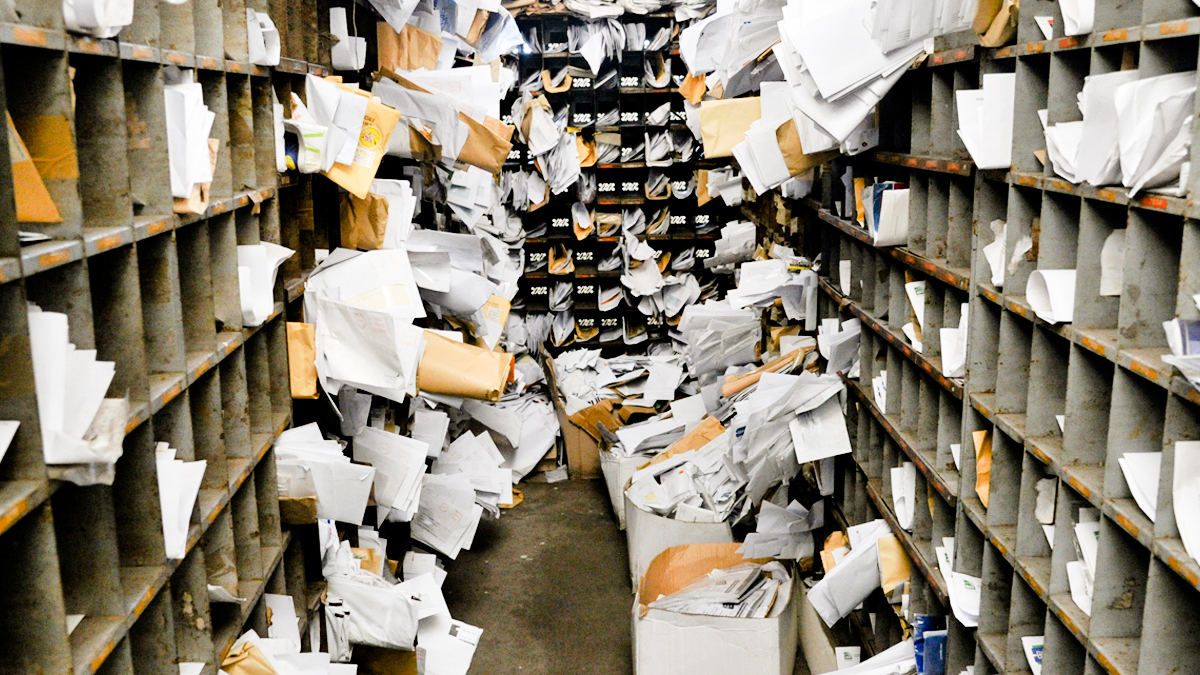 I originally published this article in June 2016 on the website of Caffeinated Press, the now-closed niche press that I co-founded and which operated 2014-2019. Because the content remains useful, I’ve reposted it here, with several light structural edits.

When you’re ready to shop your portfolio of poems, essays or short fiction to various literary markets, you’ll encounter editorial guidelines about “multiple and simultaneous submissions.” The gist is that:

Many publications — especially large, well-established ones, and venues that pay contributors — don’t allow multiple or simultaneous submissions. Here’s why:

When I published The 3288 Review, we encouraged authors to approach publishers with all due vigor. However, the first time you connect with a new editor or publisher, you aren’t likely to fully understand that market’s foibles (and vice versa). It’s probably best to submit one piece and wait for a response. Later, after you’ve established your relationship, you can pitch several things at once.

Note, too, that for paying markets, there’s a certain subset of writers — not huge, but large enough — that fires a full salvo of not-quite-ready work, hoping to make some money. These inexperienced authors spoil the system for others, primarily because some of them (a) haven’t yet developed the discipline to engage with beta readers before transmitting their work, or (b) they’re chasing license fees without regard to whether the publication is a good fit for their work. The fact that none of our simultaneous submitters have had a single piece successfully pass blinded peer review, suggests something significant. As does the fact that we published several authors more than once — but, coincidentally, those writers only pitched one piece at a time.

Simultaneous submissions present a different problem. Many publications don’t allow them, although many authors don’t seem care — probably rightly so, because most editorial-review processes take a long time to unfold and often result in silence, so waiting in a one-at-at-time queue would make many authors cool their heels a very long while before they brought the piece to market. That said, peppering a lot of publications simultaneously and going on a “first come, first served” approach to acceptance might be great for the author, but not so great for editors who had to review a work only to see it withdrawn.

Some authors on discussion forums and Reddit threads insist that shotgunning material widely, irrespective of editorial guidelines, is fair game given that many publishers fail to respond, or (my favorite) “aren’t good judges of quality anyway.” Having sat on the other side of the desk for a while, I take the point. But, the universe of people inclined to shotgun queries to markets with no reading fees (or to agents) typically overlaps tightly with the universe of people who grossly overestimate their literary chops. Good writers generally need not game the system to thrive; if you’re not thriving by following the rules, it’s a good sign you’d benefit from a strong critique group or through some consulting work with an experienced freelance editor. In other words, if you’ve come across a problem, don’t immediately conclude that 100 percent of that problem must source to pretentious literary snobs or to rigged-game systems.

Simultaneous submits is probably more of a sweet-spot question than anything. It’s unfortunate to receive a piece only to have it withdrawn three days later; how many markets did the author pitch? It’s also unfortunate to have a piece linger one-at-a-time through crowded slush piles. Good judgment suggests that you don’t send the same piece to too many places at the same time. How many is “too many?” ¯_(ツ)_/¯. A half-dozen at a time might be OK. A dozen might be OK. A hundred probably isn’t. Hard to say.

Probably the biggest point to this discussion distills to a basic principle of political economy: The Tragedy of the Commons. This theory suggests that independent actors seeking to maximize their own benefit will inevitably deplete an essential shared resource; the idea relates well to the relationship between authors (independent actors) and publishers (the shared resource). In a perfect world, authors should be able to pitch their stories as they see fit. And many do. But when you maximize your authorial self-interest, you compete for a small and finite amount of editorial attention. In such a situation, everyone suffers, because editors and publishers lack the capacity to effectively manage the totality of work presented for publication. The best way to avoid misusing the “commons” of the publishing world is to:

The decision whether to engage in multiple and simultaneous submissions isn’t necessarily a black-and-white affair. Lots of shades in the middle. Lots of choices to be made.

But as the wise old knight said: “You must choose — but choose wisely.”

5 Tips for Writing for the Literary Market

There Be Dragons Here: Thoughts About Running a Small Press

Six Nuggets of Advice for Novelists New to Publishing