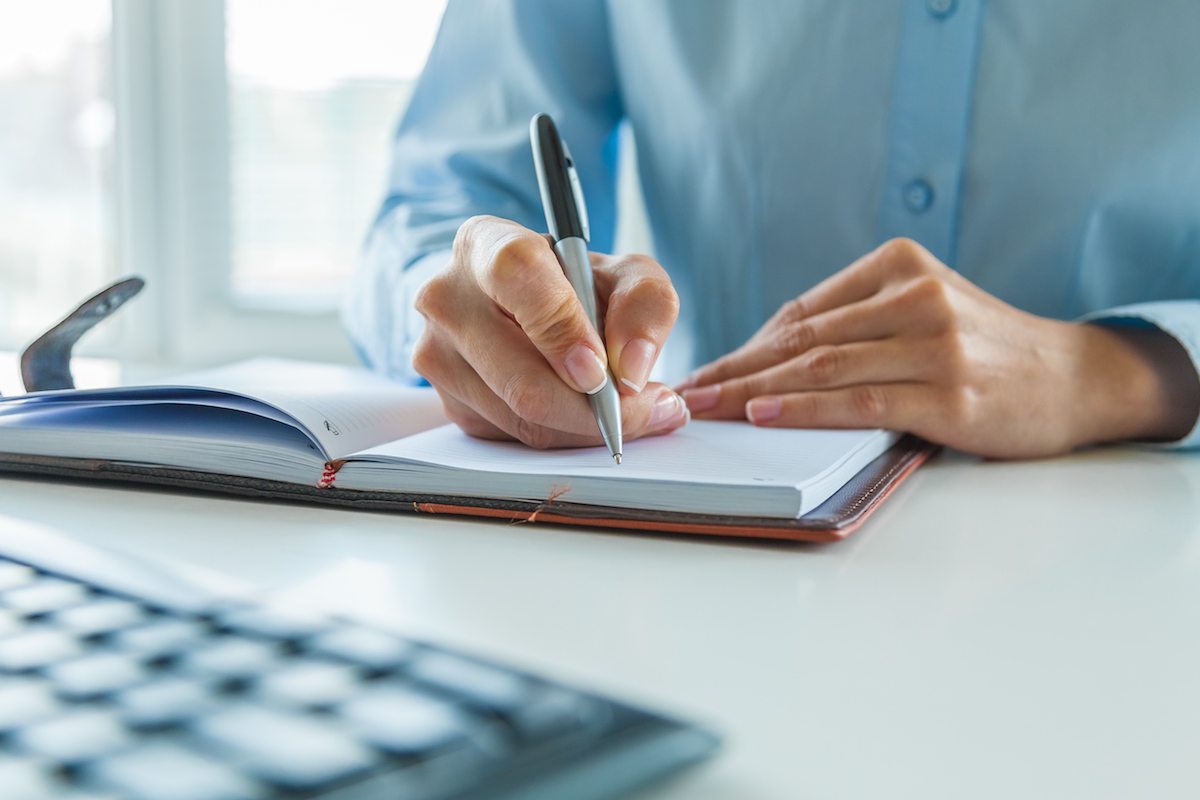 At a recent education session of the Grand River Writing Tribe, our merry little band of literary miscreants enjoyed a brief sidebar conversation about planning-vs-pantsing in light of the impending NaNoWriMoPocalypse.

pants. Vt. 1. To write a book without meaningful preparation, letting the story and its major elements evolve as the author drafts them. 2. To “fly by the seat of one’s pants” while writing a work of (usually dubious) literary merit. Colloq.

I’m a planner. I have to be; I tried pantsing it, many years ago, but failed miserably. Suitably chastened by that traumatic ordeal, I’ve honed my planning to the point where I think I’ve got a system down that’s worth sharing.

But first: As a publisher, I can usually tell after the first few pages whether a submitting writer is a planner or a pantser. The biggest tell comes from conflict. Insofar as there ain’t no conflict, hoss, in most pantsed stories. Very many pantsed stories rely on plots that consist of one event after another, with pacing mimicked by the introduction of new events in a linear cadence, until a word-count goal illuminates the finish line and the final manuscript stumbles, sweaty and mildly incoherent, through the denouement victory ribbon. Alas, these new events are not tied to a core conflict linked to the eventual identification and resolution of the protagonist’s frustrated desire. They’re just one damn thing after another until “the end.”

The sublime editors at MiFiWriters honed my sensitivity to conflict as the primary driver of plot. I can still hear Sue Ann’s voice echoing in my head: “What does the main character want, and what’s stopping him from getting it?”

With a question that meaty, how can anyone start with backstory?

One question must set the stage: Is the story intended for private, creative purposes, or for publication? If the former, then to some degree, the sky’s the limit. Writing for yourself offers myriad opportunities to experiment with forms and techniques. But if you think you’d like to shop the manuscript, stop. Don’t ask yourself what story you want to write but rather, what story you want to sell.

Writing for yourself frees you of the rules of genre conformance, word-length targets and whatnot. Do what you want! Shamelessly incorporate whatever silly, tangential writing prompt lands in your Twitter account that morning. Hone your craft by stretching your limits. But if you’re writing for publication, you must pick a genre, strictly plan for that genre’s conventions, and execute with disciplined precision. Otherwise, no editor or agent will pay you the slightest bit of attention.

Earlier this month, I spoke with USA Today bestselling author Zoe Blake. She writes dark romance, and like any genre writer, she knows that if you’re writing to genre, agents and editors welcome very little deviation from the script — especially by emerging authors. (Her insights into this part of the process made our October Get Pressed! event, which she attended, a much richer conversation.) So if you want to write for publication, follow your genre’s standards with religious fervor.

Every author plans a major work differently, so if you’ve seen one approach, you’ve seen one approach. I encourage you, as you review my approach, to recognize that some parts of it might work for you and some of it might not. I’m not suggesting you should do it my way; I’m merely sharing my well-honed process for the benefit of those pantsers out there who’re lost like a fart in a whirlwind on the subject of novel planning.

Let’s begin, then, with the assumption we’re developing a novel-length work of fiction intended for publication.

When you’re done with Step 15, you’re ready to write.

My flow works for me. It won’t work for everyone. But I hope you’ve found something to take away that will help you grow your craft.

12 Things I Wish Every Emerging Writer Knew About Publishing

What Would Impel You to Murder?